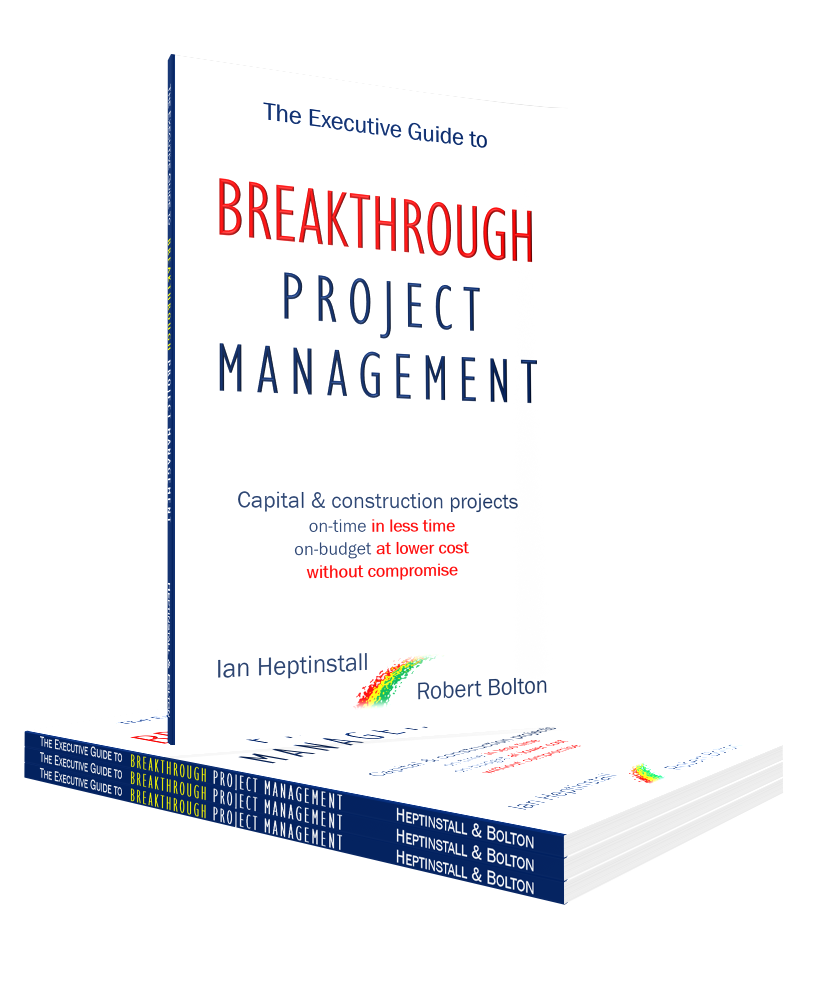 Breakthrough Project Management has been developed by Ian Heptinstall and Robert Bolton.

The idea started in 2011 when Ian was intrigued by why an innovative approach to managing projects – Critical Chain Project Management (CCPM) – despite spectacular success in many sectors, did not seem to have had the same impact in construction and major capital projects.

The answer boiled down to contracts. Organisations that had used CCPM to great success had direct control over most of the work done on the project. With capex and construction projects however, most of the work is outsourced.

The more we looked, the more we understood the issue. CCPM requires the whole project team to work as one collaborative group, following the philosophy of Harry S. Truman, that “It is amazing how much you can accomplish when it doesn’t matter who gets the credit.”

However, the usual approach in major projects to selecting and contracting with the supply base pulls the project team in a completely different direction – the client can have a successful project even if the suppliers make a loss, and suppliers can make a profit even though the project sucks in the eyes of the client.

The use of collaborative selection and contracting on major projects would allow the team to use CCPM. This in turn would lead to the project being delivered much faster, using fewer resources, with a much more certain completion date, higher quality, lower risk, and at lower cost.

Could CCPM be the key to making collaboration a success in the construction industries? We believe so, and our aim in writing the book was to help spread the awareness of these techniques.

The initial idea of writing The Executive Guide to Breakthrough Project Management came in the summer of 2014, when Robert and Ian were discussing the low levels of CCPM use on capex projects – at 30,000 feet, on a flight from Washington to Dubai. 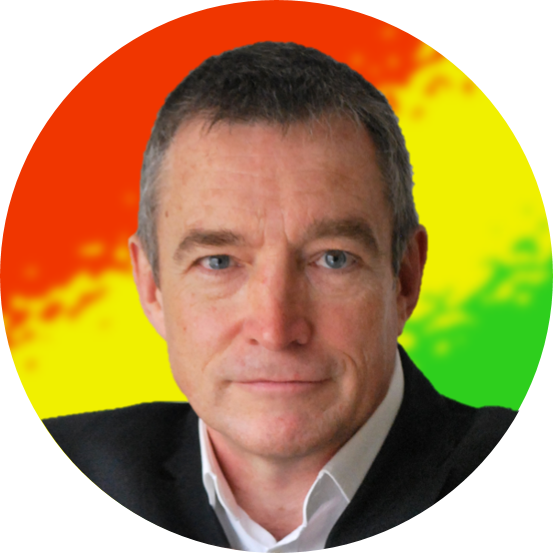 In his early career, Ian managed projects in the process industries in the UK, France and Belgium, followed by time as a project management coach and advisor.

In the late 1990’s he held a lead role in an award-winning project that was one of the first to apply the Project Alliance principles developed in the Oil and Gas industry’s CRINE initiative to smaller projects outside of the Oil and Gas sector.

Around 2000, he moved into a global procurement role in the pharmaceutical industry, and later that decade was Chief Procurement Officer for a UK construction company before moving into full-time consultancy in 2011.

As a consultant Ian travels frequently to work with clients across the globe, from Japan to the US, and extensively in the Middle East, Africa and Europe.

Ian is a qualified mechanical engineer, and Fellow of the Chartered Institute of Procurement and Supply. He lives in the UK and Switzerland.

After graduating in civil engineering, Robert commenced his career in the construction industry. He has managed large capex projects in the civil, building and mining sectors in Australia.

His consultancy endeavours continued his work in the complex projects field, with extensive experience in the mining and capital markets sectors, in addition to more general business and manufacturing improvement.

He is a pioneer in Critical Chain Project Management (CCPM), having been involved in its conception and early development in the 1990’s.  More recently he was involved in a major Oil & Gas project rescue, working at client locations in Singapore, Malaysia and China.
Like Ian, as a consultant he works with clients across the globe to help speed up their projects and business processes.

Robert has an MBA from Ashridge, and lives in Australia. 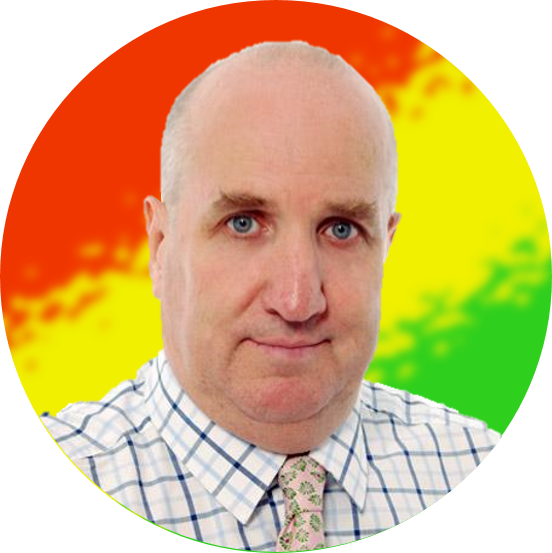