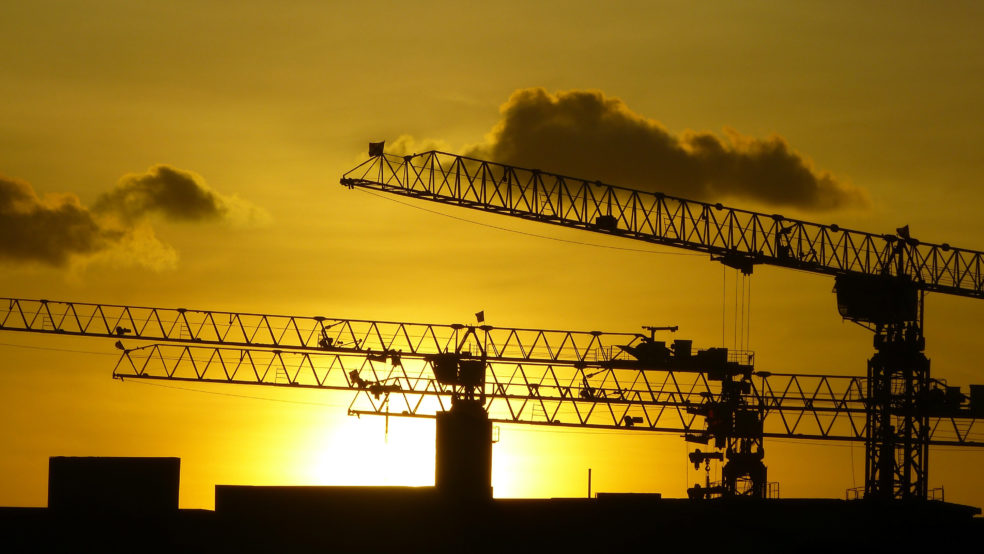 Teamwork is the reason collaborative contracting is important on capex projects.  However, most “traditional” approaches to project contracting do not fully enable this kind of team-working.   Instinctively we all understand what makes teams work well, things like mutual trust, shared goals, shared risk and reward, supportive behaviours, and collective problem solving and decision making.

So why then, on most capex projects, do we put in place contracts that seem to drive behaviours in the opposite direction?  For example

There is significant evidence that shows collaborative teams perform better than those with internal tension and members with different goals.  In business, collaborative supply chains have been responsible for the vast majority of break-through improvements in performance and cost that we have been able to identify.  For example:

There is no single agreed upon definition of what “collaborative contracting” is, so our working definition is…

Contracting arrangements that minimise the contractual barriers to collaboration across the different companies involved in a project or contract, and in consequence allow all the participants to the contract to work together as an integrated project team, in the best interests of the overall project, without compromising their own commercial position.

With major construction projects, there is a wide variation of how the idea of collaboration has been applied.  From “Project Team Charters” added to a traditionally negotiated contract, through to longer-term multi-project partnering agreements.  There has also been a wide variation in the success of these arrangements.  In researching those attempts that didn’t work we found two main groups of problems

Our Breakthrough Project Management methodology addresses both these issues – we ensure the project team is selected and contracted following collaborative best practice, and through the application of CCPM, we give the project a framework to both improve performance, and embed the collaboration into day-day activities.

In Breakthrough Project Management we recommend using a collaborative contracting technique known as Project Alliance, and in the book, we list 5 critical success factors for Project Alliancing:

A Project Alliance is formed by a client and one or more contractors/suppliers (“supply members”).  Each supply member should have a large enough role to influence the overall project outcome, meaning not all contractors/suppliers would be members of the alliance.  An alliance would typically have between two and seven members, including the client.  Supply members would typically include an architect or technology licencor, design and engineering specialists, construction contractors, and planning/project management consultants.

Project Alliancing as a contracting approach, came to prominence in the UK, as part of the Oil and Gas industry’s CRINE initiative during the early 1990’s. Alliancing was a key part of the improvement programme that resulted in projects being delivered in half the time, and for two thirds of the cost of a more traditional project.  Ian, one of the authors of The Executive Guide to Breakthrough Project Management, was involved in one of the first Project Alliances to be used outside of the oil and gas industry in the UK in the mid 1990’s.

Project Alliancing has many similarities to IPD (Integrated Project Delivery), and Project Partnering, terms that have been used by the Lean Construction movement and the CII (Construction Industry Institute) respectively, although “Project Partnering” is often used to refer to long-term arrangements covering many projects, whereas a Project Alliance would usually deliver a single project.

The alliance supply members are usually rewarded using a payment method that we call CFV (cost-fixed-variable).  We describe the CFV method in this paper.

Project Alliancing brings a number of improvement opportunities on projects, but its most significant contribution to Breakthrough Project Management is the establishment of a collaborative project team, which in turn allows the project to use CCPM – opening the door to significant reductions in risk, duration and the resources needed to deliver the project.